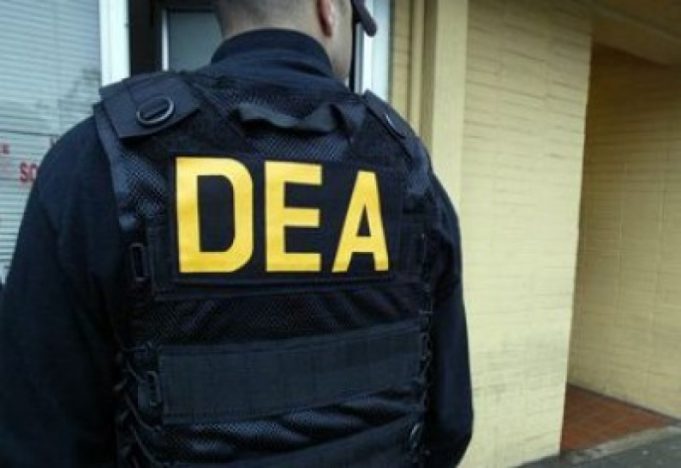 A permanently-staffed United States Drug Enforcement Administration (DEA) office will be set up in Guyana by mid-January next year and the person to lead it has already been identified, according to new US Ambassador Perry Holloway.

According to the Stabroek News Newspaper, Holloway stated at a press conference at the US Embassy in Kingston, yesterday, that the US government is hoping to have the office permanently staffed by January 15th, 2016, and that there are assessments teams already in Guyana working out the final arrangements for the permanent staffing.

The DEA office has been sought in Guyana for many years given the country’s high rate of drug trafficking, and successive PPP/C administrations and US mission heads have traded blame for the failure to set it up.