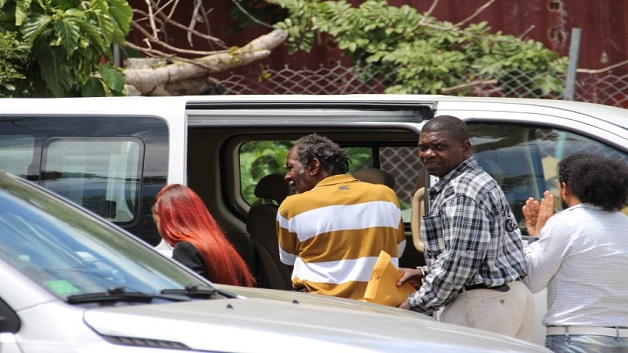 A 72-year-old man has confessed to captaining a vessel that was used to smuggle 21 illegal immigrants into the British Virgin Islands last year.

Charged with illegal entry, and smuggling migrants is BVI native, Carwill Potter. He pleaded guilty when he appeared before Senior Magistrate Tamia Richards on Friday.

“I did it to raise a few dollars and I get bust so I asking you to be lenient,” Potter told the magistrate.

According to BVI News, it is reported that on August 12 last year, Anguillan authorities held and deported Potter who was wanted by BVI authorities.

Following his deportation to the BVI, law enforcers kept him in custody on suspicion of the aforementioned offences, after which he participated in an identification parade.

During the ID parade, the illegal immigrants positively identified him as the boat captain who smuggled them on the island of Virgin Gorda last April. He was subsequently charged and will be sentenced on April 20.