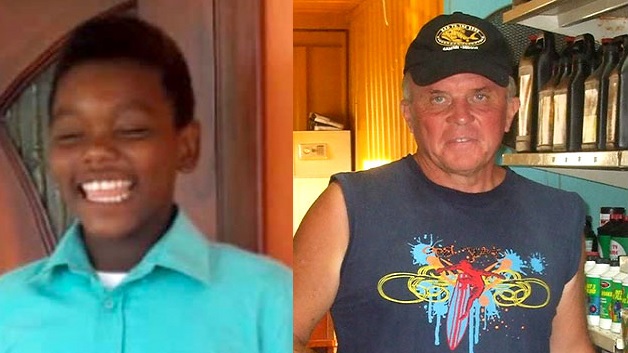 The fire occurred on Union Island on Tuesday May 19th, following an explosion at Freddy’s Gas Station in Clifton, causing it to be engulfed in flames, which rapidly spread to a number of nearby buildings, causing the St. Vincent Electricity Company Limited (VINLEC) to cut power to the area.

Speaking on We FM this morning, Director of Grenadines Affairs, Edwin Snagg, said the news of the passing of the two fire victims is heartbreaking.

And Prime Minister Dr. Ralph Gonsalves speaking on We FM today, said the other fire Victim, Shaniqua “Azaria” Alexander, the 17 years old Student of Union Island, who sustained both 2nd and 3rd degree burns about her body, is in stable condition.