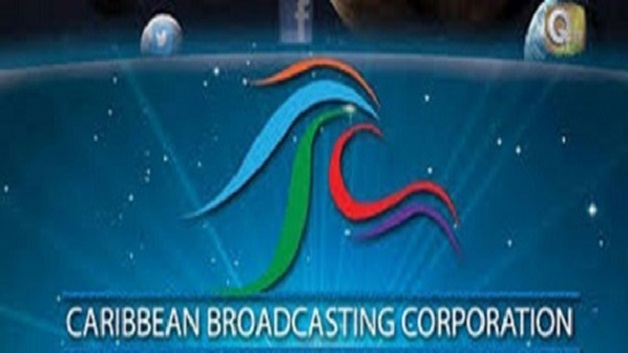 The Barbados Workers Union (BWU) says the state-owned Caribbean Broadcasting Corporation (CBC) has announced plans to send home more than half of its 230-strong workforce while also agreeing to a proposal by the employees’ bargaining agent for voluntary separation.

BWU special advisor and former general secretary, Sir Roy Trotman, speaking to reporters following more than two hours of discussions with CBC management on Monday night, said the union was unsuccessful in its attempt to get the Corporation to give an enhanced separation package to those volunteering to leave.

He said the meeting was a follow up to the one held last Friday where it was decided then that “it was necessary and it was according to the protocol and to the law, that what CBC should do, was to allow first of all for a discussion that would give people the chance to volunteer for separation if they so desired.

At least 4 killed in gun rampage in northern Australia