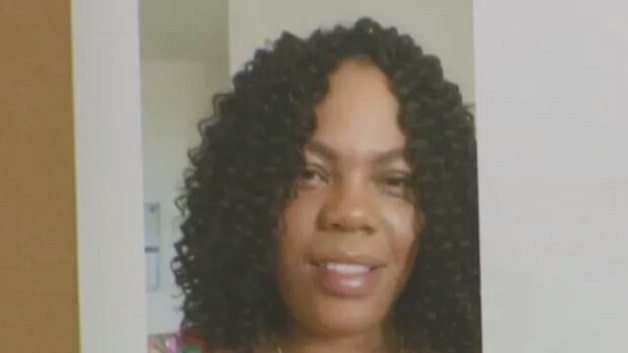 Toronto police have launched an investigation after a woman, said to be a Vincentian national originally from Georgetown, was found dead with multiple stab wounds in a North York Park.

A woman walking in the park, in the Jane and Finch neighbourhood, discovered the body half-submerged in a stream at around 12:45pm on Saturday August 19 and called police.

The 31-year-old victim, identified on Sunday as Virgil Jack, was declared dead at the scene.

According to Toronto Cp24 News, investigators said an autopsy was partly completed on Sunday and revealed that Jack suffered multiple penetrating wounds.

Speaking with reporters, Detective Terry Browne said police are concerned that “this is a particularly violent act” and he urged anyone who saw or heard anything to contact investigators.

He said Jack was last seen by friends and family between 2:30 and 3 pm on Friday. He said that while Jack sometimes went out on Friday nights, she always returned home.

Security camera images of Jack from Friday show her wearing clothes similar to those she was wearing when her body was discovered Saturday – camouflage type leggings, a multi-coloured shirt, sketchers running shoes and a light green or turquoise ball cap.
It is not yet clear whether she was murdered in the park or if her body was taken there after she was dead, but Browne said police are eager to speak with any potential witnesses.

Jack lived in the Keele and Finch area, not far from the park where she was found. She was living with a roommate and a sister who was visiting from outside the country and neither had any information that she was planning to meet anyone, Browne said.

Jack was newly married last fall, though her husband lives outside of Canada.

Browne said some people might know her by her married name “Jordan.”

According to Browne, the 31-year-old had a fulltime job and lived a quiet lifestyle and her violent death leaves many questions unanswered.