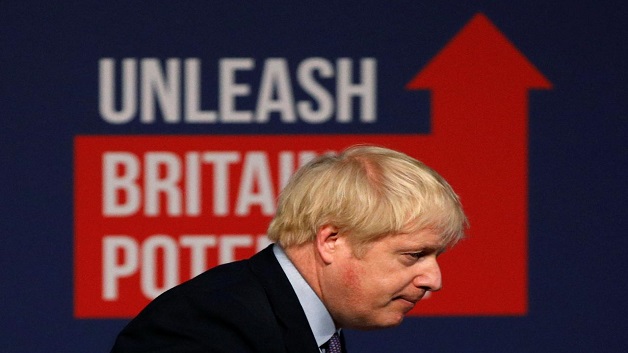 Support for British Prime Minister Boris Johnson’s Conservative Party narrowed by three points in a Survation poll reported by a journalist on Sunday, with 41% of respondents saying they would vote Conservative compared with 30% for Labour.

According to India Today the poll, which was due for release on Monday but was published on Twitter by the Independent newspaper’s chief political commentator John Rentoul, said support for the Conservatives was down 1 point compared with last week, while Labour rose by 2 points.

The pro-EU Liberal Democrats were on 15%, up 1 point, while the Brexit Party was unchanged on 5%.

The number of declared coronavirus cases in Europe topped 250,000

Government drafting legislation to address possible use of cannabis for religious purposes within places...