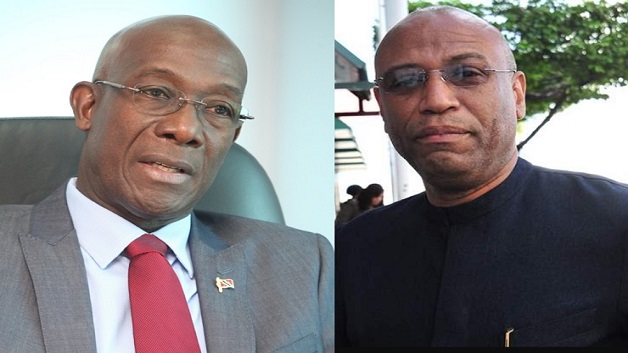 Government workers in Trinidad and Tobago can breathe a little easier as the Keith Rowley administration has put the brakes on job cuts in the public service – at least for the rest of 2017.

Against the backdrop of mass retrenchments in both the government service and private sector, the country’s main trades unions and Prime Minister Rowley held three-hour long talks yesterday.

“The Prime Minister agreed that his Government will place a moratorium on all retrenchment until December 31 of this year,” he told reporters, according to Caribbean 360 News.

He added the moratorium applies to “everything under the Government’s control”, as he did not want anyone to have a Christmas knowing that their jobs were hanging over the heads.

And as a further comfort for workers, the union boss revealed that any new job cuts after December 31 would have to go before the National Tripartite Advisory Council (NTAC) – a body which labour leaders have agreed to return to after suspending their participation earlier this year.

While the trade unions appeared satisfied with the outcome, Roget made it clear that any attempt by the People’s National Movement administration to break its pledge would not be treated lightly.