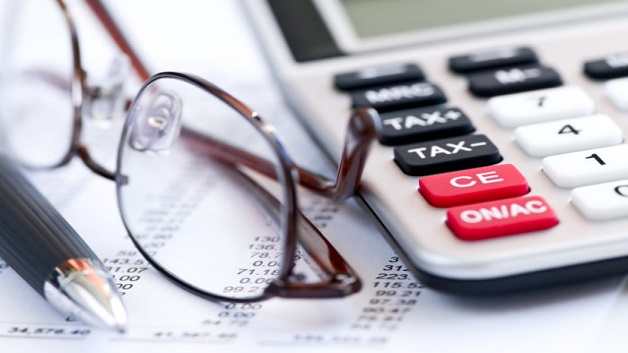 Under the theme “Growth by Empowerment for a Better Future” the Minister for Finance presented the Appropriation Bill 2019-2020, which focused on “opportunities that will propel every Saint Lucian to an acceptable standard of living and offer the chance to build wealth for themselves and their families.”

Part of this plan, explained the Prime Minister, was the reform of the personal income tax system to make it simpler, more progressive and less burdensome.

US suspends search for Haitian child suspected smuggler off Florida