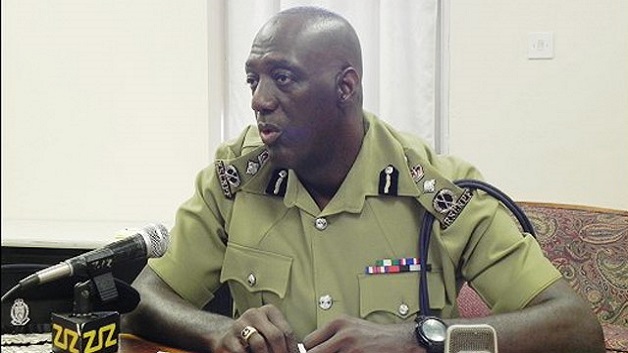 The St. Kitts Nevis Defence Force has been granted enhanced powers for the next six months as the government continues to fight crime and violence.

This was disclosed by Prime Minister Dr. Timothy Harris on Friday who said his administration is committed to making the federation, the safest small island state in the world.

St. Kitts soldiers “Exceptional operational, strategic and tactical operations are proactively being done in the interest of citizens and residents’ safety, which my Team Unity administration recognizes is imperative to protect, in order to advance the emotional and economic well-being of the people who live, work and invest in our beautiful country,” said Harris, who is also the Minister of National Security.

He said that in order to further the goal, a recent proclamation by the Governor General, S.W. Tapley Seaton, granted enforced powers to the Defence Force.

The decision to call out the Defence Force follows a statement made last week by the main opposition St. Kitts-Nevis Labour Party (SKNLP) that accused the government of not informing the public about the call out of the Defence Force.

The SKNLP then said that it was in possession of the proclamation by Governor General – dated June 23.