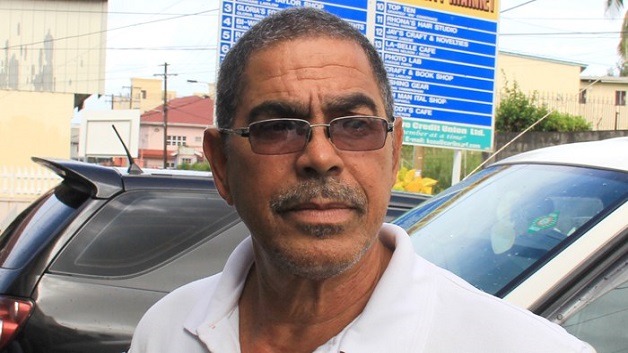 The owner of Nice Radio, Mr. Douglas DeFreitas has made a public apology to Minister of Agriculture and Fisheries, Saboto Caesar for remarks made by a caller to the radio station.

The caller reportedly stated that the Minister bought and is the owner of a shipping vessel trading between St. Vincent and the Grenadines, and Trinidad and Tobago.

Mr. DeFreitas made the public apology to Minster Caesar after the statement was brought to his attention.

The Minister of Agriculture, who is an attorney at law by profession when contacted stated that he was aware that a statement was made, but will give consideration to the issue at another time since he was “busy addressing more pressing matters as it relates to the further advancement of agriculture and Fisheries in SVG.”

LIAT celebrating 59 years of service to the region