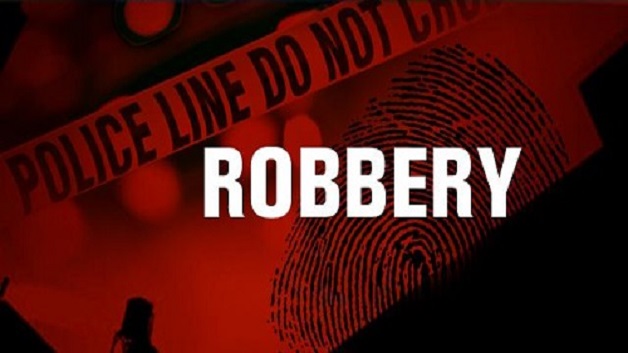 Two fifteen-year old youths appeared in court today charged with the armed robbery on Monday morning of a P.H. Veira and Company Limited employee, outside the First Caribbean International Bank (FCIB) in Kingstown, while on his way to make a deposit.

A third person, a 23 year old resident of East St. George remained in police custody as a suspect as investigations continue into the incident.

According to I-Witness News, the youths whose name cannot be disclosed because of their age, were not required to plea to the indictable charge when they appeared before Chief Magistrate Rechanne Browne-Matthias at the Serious Offences Court.

They will reappear in court on May 10, 2017, for the commencement of a preliminary inquiry.

The report by I-Witness News, says that one of the youngsters who is from South Leeward is charged with possession of a firearm with intent to commit an offence.

The second youngster who is from Marriaqua is charged with conspiracy to commit robbery.

Flood-warning in effect for St. Vincent and the Grenadines