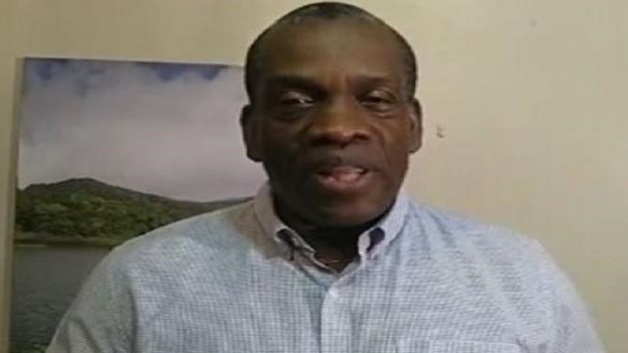 Leader of the main opposition United Workers Party, Lennox Linton, complaining that the December 6 general elections were “rigged” said his party would not recognise the results of the polls and is calling for fresh elections in Dominica.

Prime Minister Roosevelt Skerrit was sworn into office on Saturday for a fourth consecutive term, hours after he led his ruling Dominica Labour Party to a sweeping 18-3 victory in the general election last Friday.

In a Facebook post address to supporters, Linton, who was one of the three successful workers party candidates, said even though the party had taken its concerns to the regional and international election observer teams monitoring the polls, nothing had been done to ensure a free and fair election in Dominica.

He accused the labour party of charting flights to bring home Dominicans to vote in the election.

Linton said he could not believe that the observer teams were still able to indicate that the elections “were free and fair when they knew about these challenges.

Soon after he won the general election, Skerrit said he would have extended an invitation to Linton to participate in the future development of the island, a statement he repeated after he was sworn into office.

Among the observer teams monitoring the poll was one from the Organization of American States (OAS) headed by former Bahamas prime minister Hubert Ingraham.

The Dominica government had previously not extended an invitation to the OAS after claiming that the hemispheric body was not being fair in its treatment of the island.

In its eight-page preliminary report on the elections, the OAS Observer team joined those from the Commonwealth and the Caribbean Community (CARICOM) in declaring that the polls were free and fair and reflected the will of the Dominican voter.

12 Omnibus drivers and 2 conductors charged for transporting 28 passengers in 18 seater...

Canada reinstate some visa services at the embassy in Cuba