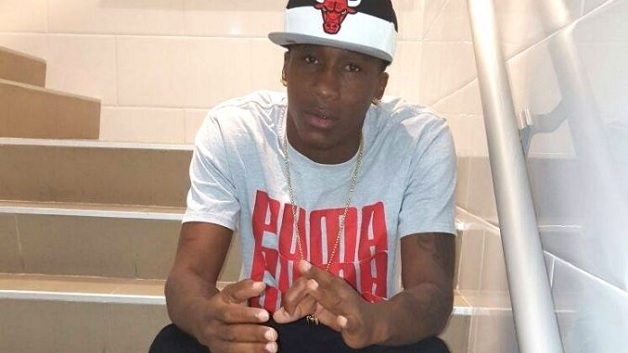 The murder count in this country now stands at 33 following the shooting death last night of a young man in Campden Park.

The 33 year old is reported to have died on the spot.

Meanwhile, Prime Minister Dr. Ralph Gonsalves in addressing the opening of the Calliaqua Town Hall yesterday pledged the commitment of his government toward maintaining law and order in this country.

The Prime Minister issued an appeal for those involved in criminal and gun related activities to abandon such a path and take advantage of the many training opportunities available to better themselves and lead an upright life in society.

Vincentians to soon travel to Caracas to undergo eye surgery