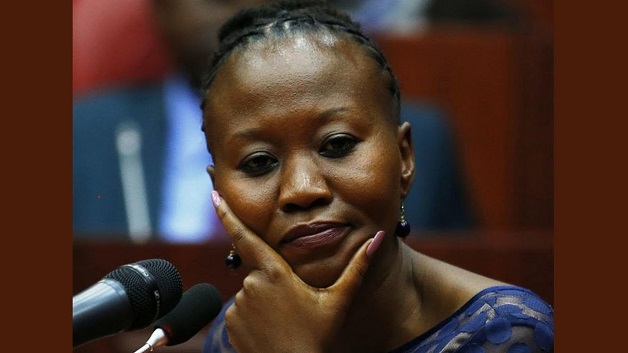 A senior member of Kenya’s electoral commission (IEBC) has resigned, saying the country is unable to hold credible elections next week.

Roselyn Akombe said the IEBC was under political “siege”, unable to reach consensus or take any decisions.

According to the BBC, she said, she had feared for her safety while in Kenya after receiving numerous threats.

Last week, opposition leader pulled out of the 26 October presidential re-run.
The Supreme Court annulled the result of the original 8 August poll, which saw current President declared winner, after finding irregularities and illegalities.

West Indies takes a shock 1-0 lead in the three-match series against England at...