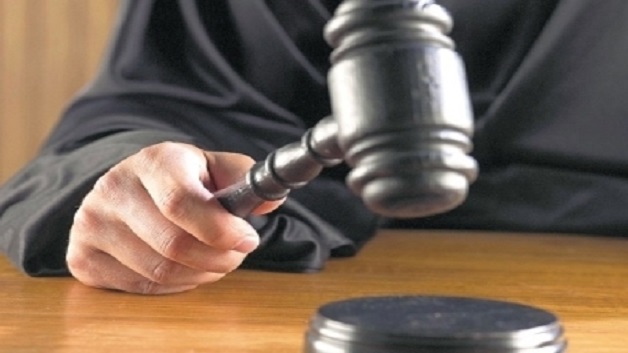 US Federal prosecutors say a Jamaican citizen has been sentenced to 41 months in prison for his role in a lottery scam that targeted elderly victims.

The US Attorney’s Office says 26-year-old Jeragh Powell admitted working with his wife and others to mail fake lottery prize notifications to people around the country.

The mailing directed the victims to pay tens of thousands of dollars in “fees and taxes” to receive prize money and cars.

Prosecutors say Powell and his wife received more than US$65,000 from the victims and forwarded a large portion to their associates in Jamaica, who communicated with the victims by phone.

National Carolling Contest to be held during 2018 Nine Mornings festivities