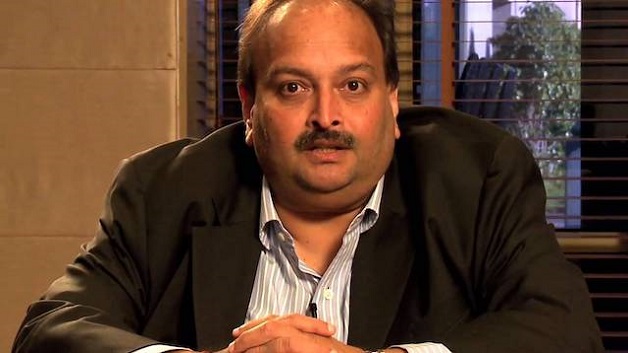 Mehul Choksi, the Indian national who is wanted in that country for alleged fraud and who is at the centre of a citizenship scandal in Antigua and Barbuda has spoken out through his Antiguan attorney Dr. David Dorsett, denying the allegations against him in India.

Yesterday, Dr. Dorsett, by way of a signed press release received by the Antigua OBSERVER media in the evening, revealed that his client, Choksi had authorised him to release a statement consisting Choksi’s own words.

Choksi is then quoted as saying that he “categorically” denies the accusations against him – that he and his nephew Nirav Modi, both diamond tycoons, colluded with two employees of India’s Punjab National Bank in a fraud scheme worth over US $1.8 billion.

“There is no truth in those allegations,” Choksi declared as quoted in the release. He added that on the advice of his lawyers, including Dr. Dorsett he would say nothing more about the fraud allegations.

According to the Antigua Observer, the Indian national is further quoted as saying that his motivation for becoming a citizen was to “expand my business interest in the Caribbean” and “to obtain visa free travel access to 130 or so countries” – something that Antigua and Barbuda’s passport allows.

Yesterday, E.P. Chet Greene, minister of foreign affairs and immigration said that he was not aware that the government of Antigua and Barbuda had received any requests from any Indian government or law enforcement body for cooperation or extradition regarding Choksi.

“However, if a request is received we will honour any legitimate request made of us notwithstanding that we do not have any extradition agreements with India. That is the extent of our commitment to preserving the integrity of our programme,” Greene said.