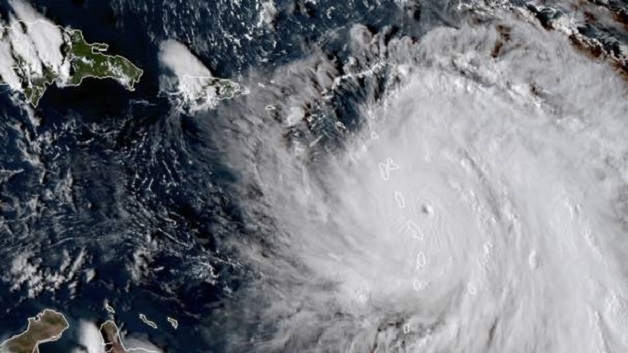 At least 15 people are dead and 20 others are missing on Dominica after Hurricane Maria, the Caribbean island’s prime minister has said.

It was a miracle that the death toll was not in the hundreds, Prime Minister Roosevelt Skerrit tearfully told a local television station.

He added the island is “going to need all the help the world has to offer”.

Speaking from the nearby island of Antigua, Mr. Skerrit said he has spent the last 24 hours surveying the destruction caused by the powerful storm.

The island’s communication networks were shut down and its airport remains closed, he said.