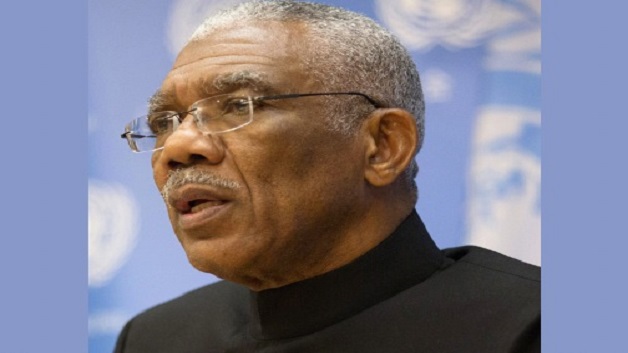 Guyana’s Minister of State Joseph Harmon has confirmed reports that the police are now investigating an assassination plot against President David Granger.

During a post cabinet press briefing on Thursday, Harmon said the Granger administration got word from the police and that a full-scale investigation is in progress.

According to Stabroek News Newspaper, Harmon said due to the “nature of that investigation,” he was “not at liberty to disclose more details.”

He also said that it is important to note that while the President has good approval ratings; there may be some persons who are misguided.

The information regarding the possible assassination plot has been with the police and the administration for almost two weeks now.

It is believed that the plot may have prompted the recent heightened security arrangement and restrictions during the last sitting of the National Assembly.

The Opposition New Democratic Party calls on the Government to return to the bargaining...