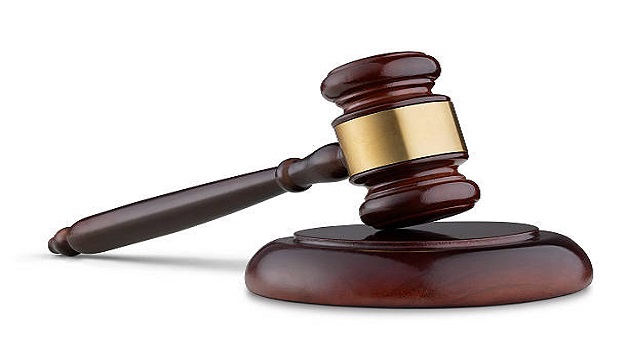 A couple in Guyana, charged with trying to export millions of dollars’ worth of raw gold, without a license, were granted self-bail when they appeared in court yesterday.

The couple — Shazam Khan, age 47, and his wife, Bibi Khan, age 45, pleaded not guilty to the charge.

The presiding magistrate Ann McLennan, granted bail and ordered them to return to court on November 16.

In court, their lawyers said the Khans have been reporting to the police, whenever they are asked to do so, and as a result, they are not a flight risk.

The police report that on September 20, the couple, who are not producers of raw gold, was at the Cheddi Jagan International Airport, with 1,907 grammes of the mineral, valued at 14.6 million Guyana dollars.

They were arrested shortly afterwards by the police.

Jamaica Health Ministry to reduce harmful consumption of alcohol by 3%

Miss Carival Constants to arrive in SVG next week

Prime Minister Gonsalves to meet with Taiwanese President in Belize