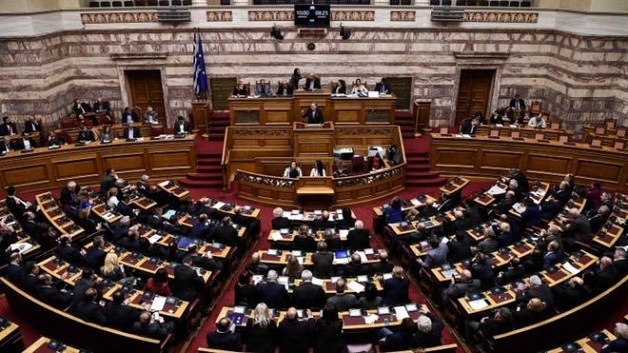 Greek MPs have voted narrowly to back a historic agreement with Macedonia, bringing to a n end a 27-year dispute over its northern neighbour’s name.

Parliament in Athens agreed by 153 votes to 146, to approve the name Republic of North Macedonia, despite widespread opposition from the public.

Opposition to the deal is strongest in the northern Greek region of Macedonia, but polls suggest more than 60% of Greeks dislike it.

Greece has rejected Macedonia’s name since its independence in 1991 as it has a region of the same name.

Greek has celebrated the vote as a historic day.