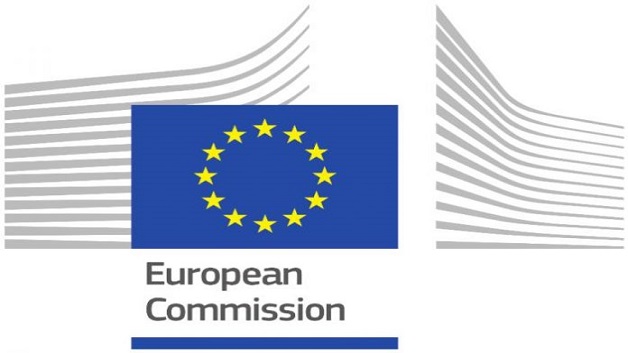 Trinidad and Tobago, The US Virgin Islands, Panama, The Bahamas, Puerto Rico and Puerto Rico, are among several countries that have all been blacklisted in a report published by the European Union (EU) Commission last week.

Individual EU governments and parliamentarians still have to sign off on the new list, but if accepted, it would prove painful for EU banks that handle payments connected to the blacklisted countries and territories.

Those lenders would have to conduct “enhanced due diligence” on any cash that moves to and from the EU and the blacklisted jurisdictions.

The EU report states that the list has been established on the basis of an analysis of 54 priority jurisdictions the EU had constant investigations on over the course of the last few years, which was prepared by the Commission in consultation with the member states and made public on 13 November 2018. The countries assessed meet at least one of the following criteria:

The report also states that the Commission is mandated to carry out autonomous assessments and identify the high-risk third countries under their Fourth and Fifth Anti-Money Laundering Directives of 2015 and 2018 respectively.

Ministry of education begins distribution of $500 award to 2015 CSEC, CAPE and Associate...