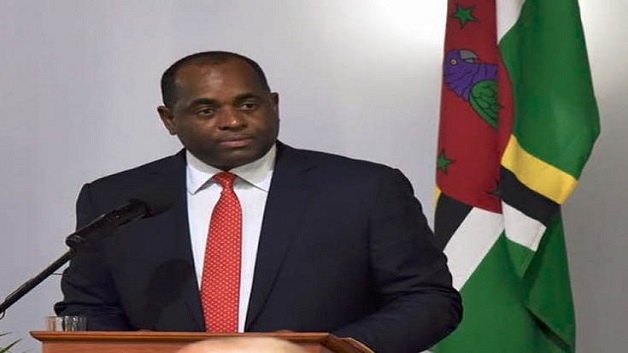 Dominica’s Prime Minister Roosevelt Skerrit is on a five–day official visit to the Dutch-speaking CARICOM country of Suriname and will hold discussions with President Desi Bouterse.

According to an official statement, the two CARICOM countries are seeking to intensify bilateral relations and the leaders will discuss a number of areas of cooperation in agriculture, tourism, trade and construction as well as cooperation in the field of climate change.

“We will also discuss the contribution to the reconstruction of the sister island of Dominica, which was badly hit by Hurricane Maria in 2017. Suriname was one of the first countries in the region to offer relief goods to the Caribbean,” the statement noted.

Skerrit, who is accompanied by a three-member delegation, is also due to visit several districts with an emphasis on the rice and banana cultivation.

The statement noted that the two countries are expected to sign a Memorandum of Understanding to strengthen and deepen bilateral cooperation.