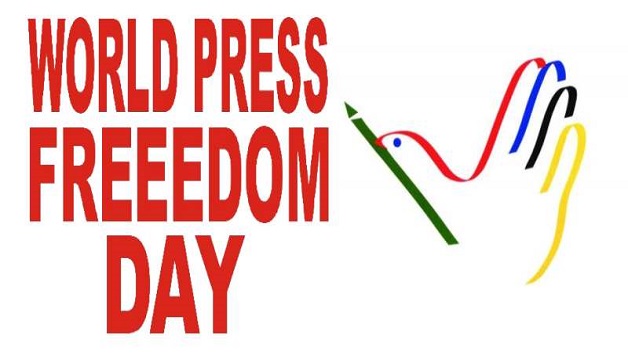 Countries in the Organization of Eastern Caribbean States (OECS) including St. Vincent and the Grenadines have been ranked 35 out of 180 countries with a score of 22.11 in the 2018 World Press Freedom Index released recently by the France-based media watchdog Reporters Without Borders (RSF).

The index ranks 180 countries according to the level of freedom available to journalists.

According to Reporters Without Borders journalism is not a prestige profession in the OECS.

It said journalists get little training and often abandon media work because it is so badly paid.

“Many media outlets are under the direct influence of politicians, especially during elections, because officials can withdraw state advertising at any time, depriving them of income they depend on.”

The report says that “In some of the Islands, political parties even own or have major shares in media companies, compromising journalistic independence. The authorities are also monitoring social networks more and more closely, which encourages a degree of self-censorship.”

The RSF said there has even been talk of addressing so-called “Fake News” in legislation, though no bill has yet to be drafted.

It referred to the Cybercrime Bill Saint Vincent and the Grenadines adopted in 2016, which it described as being a vaguely worded law expected to chill freedom of the press and expression online, and which is likely to be exported to other countries in the OECS.

Like many of its neighbors, Saint Vincent and the Grenadines still criminalizes defamation, and this legislation has extended this offense to include online content.

FIFA warns broadcasters about focusing on women in World Cup 2018