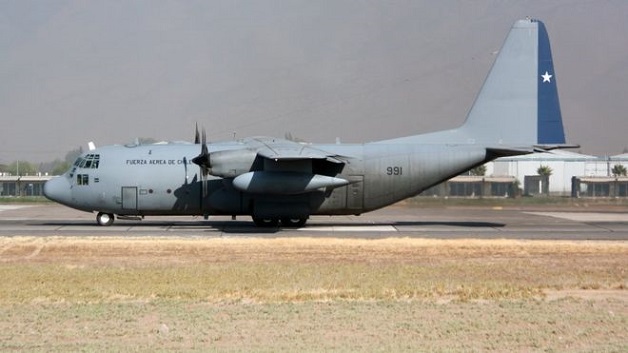 A military plane with 38 people on board has disappeared on the way to Antarctica.

The C-130 Hercules transport aircraft took off from Punta Arenas at 7:55 GMT, and operators lost contact at 9:13.

According to the BBC, those missing include 17 crew and 21 passengers.

They were travelling to provide logistical support to a military base on Antarctica’s King George Island. A search-and-rescue mission is under way.

Air Force General Eduardo Mosqueira said that the plane did not activate any distress signal. He said the plane, whose pilot had extensive experience, might have been forced to touch down on water.

An air force statement said that the plane was about 450 miles into its 770-mile journey when contact was lost, placing it within the Drake Passage. The air force published a map of the plane’s last known location on Twitter.