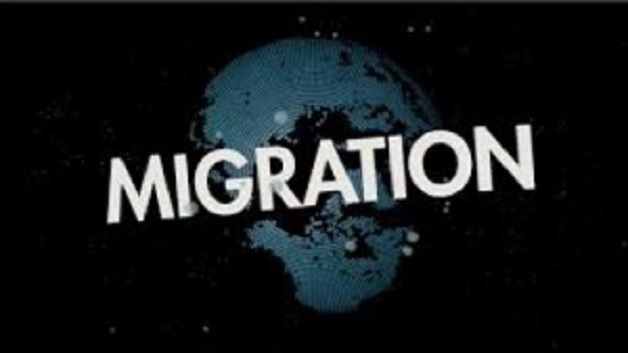 The United States Immigration and Customs Enforcement (ICE) agency says it has arrested a number of Caribbean nationals in a three-day immigration sweep.

ICE said that the unidentified Caribbean nationals were among 31 foreigners arrested during the operation “targeting at-large criminal aliens, illegal re-entrants and immigration fugitives.”

ICE said the immigrants will be deported either after serving jail sentences or after an immigration judge hearing.

According to CMC News, the authorities said that two are from Trinidad and Tobago, two Haitians and a Guyanese were among the 29 men and two women nabbed during the operations with the others coming from Mexico, the Dominican Republic, Guatemala; Honduras; El Salvador; Korea; Pakistan; Indonesia; Nepal and Colombia.

ICE said of the people arrested, 30 had criminal histories, including prior convictions for sex crimes, drug offenses and fraud. The other has a pending dangerous drug charge and a final order of removal.

The stepped-up arrests and deportation come as a number of New York City officials and immigration advocates have reported that they are seeing and hearing about an increasing number of ICE agents in courtroom, waiting to deport immigrants who might have fallen afoul of the law.

US issues travel alert over Zika virus in Caribbean