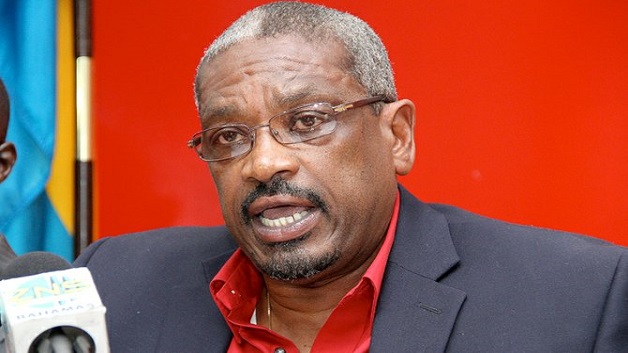 The Bahamas government said yesterday that it will table several pieces of legislation to satisfy international tax requirements as a means of avoiding the European Union’s list of non-cooperative jurisdictions.

Minnis said that the Bahamian financial services industry has been under threat for some time and that on coming to office in May this year “some of our worse fears were realised when we found that this sector of the economy was in deeper trouble than anticipated because of negligence by the previous administration”.

He said despite claims by the then Perry Christie administration of being for the people, “its lacklustre and late-again approach to dealing with this very important part of the economy was about to land us in the very same position that caused a previous Free National Movement (FNM) administration to have to prevent the country from being blacklisted”.

Minnis said that since the election, his government has been working to get the economy back on track, adding “strengthening and growing our economy will lead to better paying jobs and greater job security”.

“These bills also place us in a position to ratify the multinational Convention on Mutual Administrative Assistance Tax Matters, and the full implementation of the Common Reporting Standard, while enhancing the framework to allow for the automatic exchange of financial account information.

“After years of our economy being mismanaged, we are starting to make headway in turning around the country’s economic prospects. The Bahamas cannot risk setbacks like being blacklisted by other countries,” Minnis said.

On Tuesday, the European Union named four Caribbean countries – Barbados, Grenada, St Lucia and Trinidad and Tobago – as tax havens. The EU said that the new list was compiled through a three-step process including the pre-selection of 216 countries worldwide using more than 1,600 indicators. It said all jurisdictions chosen for screening were formally contacted to explain the process and invited to engage with the EU.