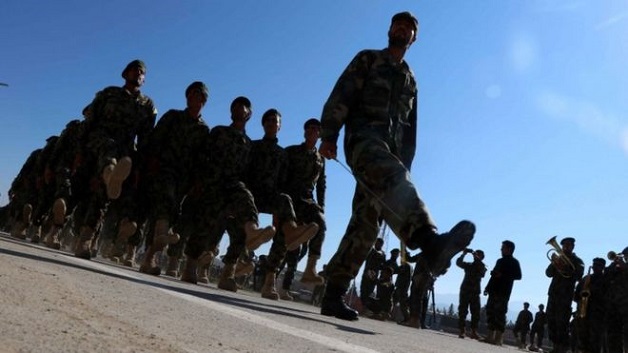 At least 12 people have died after an explosion tore through a mosque in Afghanistan’s eastern Khost province.

The building was inside an Afghan army base in Mandozai district, where soldiers were offering prayers.

Reuters reports that the dead may number at least 26 and the injured more than 50, citing officials.

All those killed belonged to the Afghan security forces, according to a spokesman for the 2nd Regiment of the Afghan National Army, based in Khost.

The blast comes just three days after a suicide attack on religious scholars killed at least 50 people and wounded dozens more in the Afghan capital.