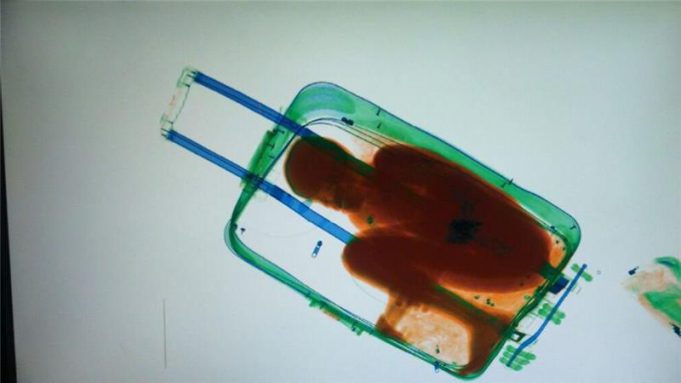 A 27 year old man suffocated to death in a suitcase after his brother tried to smuggle him into Spain in the boot of his car.

According to the BBC, the Moroccan man was on board a ferry from Spain’s North African enclave of Melilla to the mainland Spanish city of Almeria.

His Brother has since being charged with involuntary manslaughter.

In May, an eight-year-old boy from Ivory Coast was discovered inside a suitcase as it passed through a security check point in Ceuta.

He was later reunited with his mother, who lives legally in spain.

Seven members of the Royal St.Vincent and the Grenadines Police Force celebrate their 30th...

Farmers in Kashmir struggle to make a living