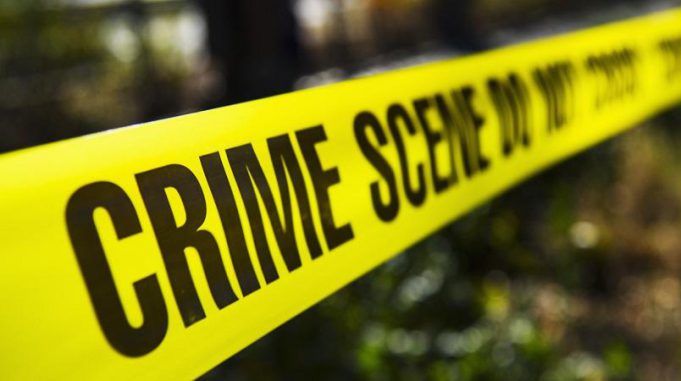 A thirteen year old boy in Trinidad has succumbed to gunshot wounds at hospital.

According to the Trinidad Express, police say that at around 9:30 am Yakini Charles was walking near St Andrews and Hermitage Lanes when gunshots rang out. He was reportedly shot in his chest.

The teenager was taken to the Port of Spain General Hospital where he succumbed to his wound.

Testing of Systems including the Domestic Terminal at Argyle International Airport to be conducted...