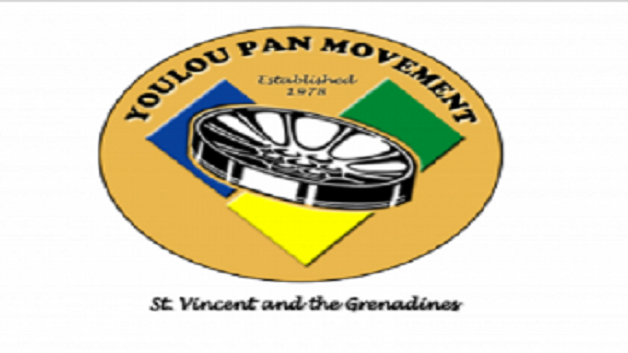 The Youlou Pan Movement is hosting several events for its Steel Pan Week, from April 15 to 22, 2018.

The week of activities is being held as the Youlou Pan Movement which held its first convention in August 1978, celebrates its 40th year of existence under the theme “For the love of steel Pan.”

President of the Youlou Pan Movement, Oneka Morgan told WEFM News that among the activities planned includes a movie night today at Russell’s Cinema from 7:00pm, followed by a Small Ensemble tomorrow April 18 at Chill Spot.

Ms. Morgan said on Thursday there will be an Open Forum Discussion at the Peace Memorial Hall from 7-9 pm on the relevance of a steel band organization in the 21st century.

On Friday April 20 there will be a pan exhibition at the Old Treasury Lot in Kingstown from 9am to 4pm followed by a Rep Yo Band event at Heritage Square from 5:00pm to 9:00pm.

Ms. Morgan said Steel Pan Week will wrap up with a Pan Blocko on Sunday April 22 from 4:00pm at the Calliaqua Hard Court.

Not surprised by ruling in petitions case: Anthony Astaphan