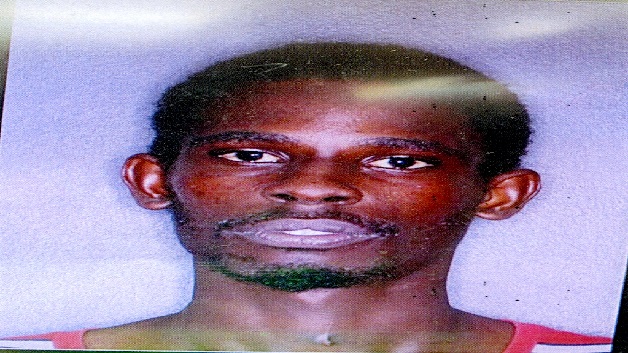 A man, who was the subject of a wanted man bulletin issued by the Royal Saint Vincent and the Grenadines Police Force on Friday February 17, 2017, is now in Police Custody.

According to Police, Akeem Bess age 27, who goes by the alias “Tallman”, is wanted in connection with a robbery which occurred at Edinboro on January 16, 2017.

WEFM News was informed that Bess surrendered himself to police accompanied an Attorney-At-Law on Sunday, February 19, 2017, and is currently assisting with investigations.