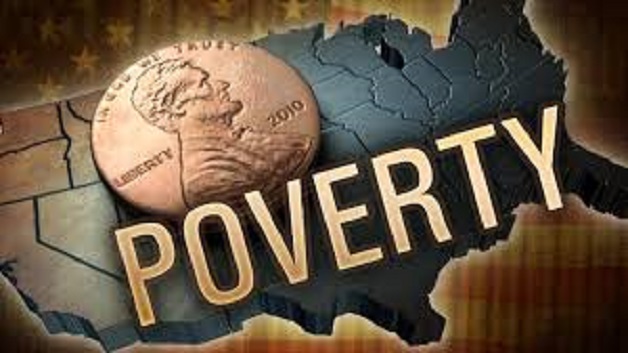 The Unity Labour Party (ULP) administration boast of having made significant tangible strides in reducing the level of poverty and indigence here in St. Vincent and the Grenadines, since being elected to govern in March 2001.

Speaking at a rally last evening to celebrate the ULP’s 17 years in office, Prime Minister Dr. Ralph Gonsalves said that upon coming to office in 2001, the ULP met 37% poverty in this country and indigence or dirt poor poverty was 25.7% of the population.

Prime Minister Gonsalves said his government’s progress in addressing the issue of poverty here, specifically by reducing undernourishment to less than 5%, was recognized by the Food and Agriculture Organization (FAO).

Dr. Gonsalves said that among the targeted interventions devised by his administration to address poverty, was the establishment of the Zero Hunger Trust Fund.

According to Prime Minister Gonsalves the ULP is the first government in the history of this country to have had a continuous run for 17 years thus far, making it the longest serving political party in government in the Western Hemisphere, continuously.

Many bodies found on migrant ship

University of the West Indies Open Campus continuing its quest to highlight the literary...