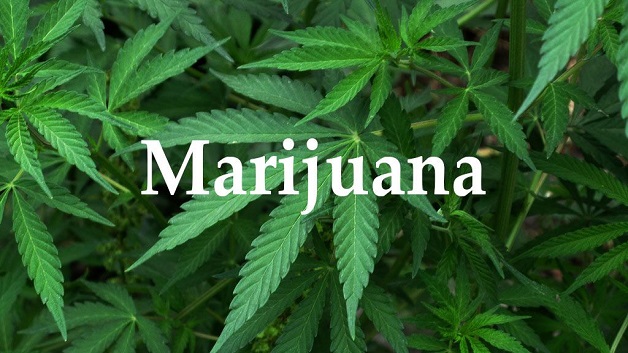 Authorities in Martinique say they have arrested two men from St. Vincent and the Grenadines on suspicion of trafficking illegal drugs.

Sailors of a French naval patrol unit arrested two people aboard a boat on Tuesday morning.

French authorities say they found 150 kilos of cannabis in the boat.

The boat’s two occupants were taken into custody. The youngest is 24 years old and the second is 65 years old.

According to the St. Lucia Times, Martinique authorities say the alleged traffickers had trouble explaining the presence of nearly 150 kilos of cannabis aboard their vessel.

“The goods were seized and the two suspects, who are in custody, were handed over to the gendarmerie,” said Renaud Gaudel, the prosecutor of the Republic of Fort-de-France.

The identities of the suspects have not been released.