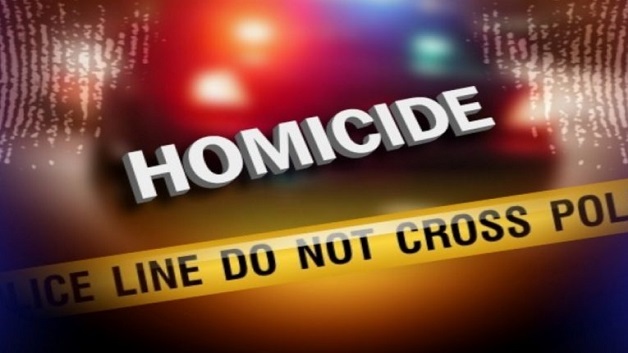 This country has recorded its second Homicide for the year 2019, one day before the end of January.

According to the police, two male labourers both of Arnos vale were involved in an altercation which left one dead after receiving cutlass wounds.

The deceased has been identified as 47 year old Ricky Andrews of Arnos Vale.

The incident which occurred in Arnos Vale around 4:30 p.m. was in the presence of bystanders including school children.

A 57 year old is currently in police custody assisting the with the investigation.