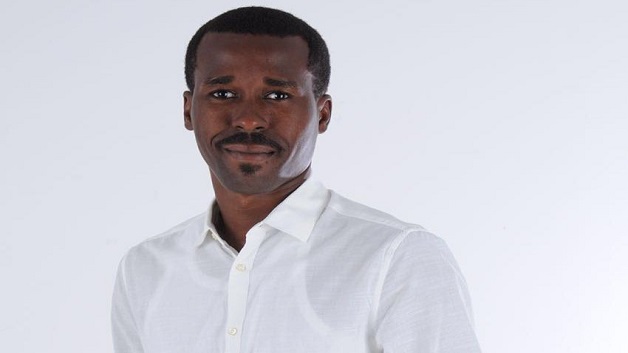 Vincentian national, Deron Grant, is continuing his philanthropic activities, aimed at enhancing the lives of persons here and furthering the development of St. Vincent and the Grenadines.

Mr. Grant, who was recently appointment as an honorary consul to Oman, has offered to make financial donations toward three young sports persons here.

Grant, who hails from the Enhams community, is the Head of Tennis Operations at the largest Sporting and Recreational Facility in the Sultanate of Oman, an Arab country on the southeastern coast of the Arabian Peninsula.

Speaking to WEFM News this morning, Mr. Grant said a donation of $500 will be given to Antonio Cain, a student of Byera, towards his schooling needs per term, or $1,500 per school year.

Mr. Grant said a $2,000 sponsorship has also been handed over to Karen Anderson, on behalf of her daughters Amarlia and Gabrielle Ben, towards the airfares for the two girls to participate in the Tobago ITF Junior Tennis Tournament that takes place from August 15-21, 2017.

Additionally, Mr. Grant said a donation of $500 will be given to the Sean “Nava” Stanley Table Tennis Event. He said the donations to Mr. Stanley and Antonio Cain will be handed over by Mr. Grant Connell.