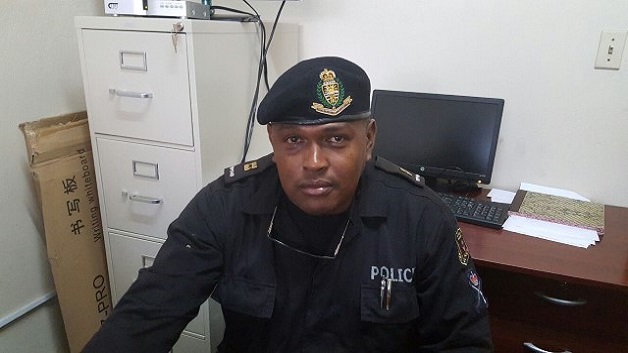 A Vincentian Assistant Superintendent of Police in Antigua, Ray John and his mother, Yvonne Nickie, were each granted $50,000 bail yesterday when they were taken to court on multiple fraud related charges.

According to the Antigua Observer, John, who has been on suspension since April 13, and his mother, were each required to fork up $10,000 cash and get two sureties to sign for their bail.

While their case is pending, they must report everyday to Parham Police Station. They also had to surrender their travel documents to the court.

The mother and son face five joint counts of conspiracy to forge Antigua and Barbuda passports, contrary to Common Law.

All the offences were allegedly committed between January and March this year.

They are now to return to court on July 11 for their next hearing.