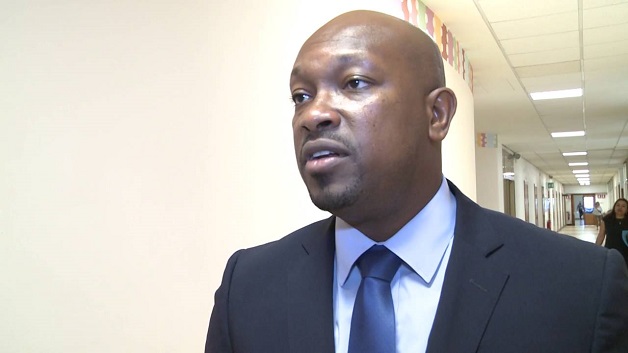 Minister of Agriculture, Saboto Caesar, has welcomed the July 4, 2017, establishment of a Parliamentary Front in Haiti, where leaders of all political affiliations have agreed to consolidate their efforts to support a single national fight against hunger.

In the aftermath of the 2016 passage of Hurricane Matthew, Caesar led an Organisation of Eastern Caribbean States (OECS) delegation to hurricane ravaged Haiti and during that mission, the concept of the Parliamentary Front was suggested by Caesar.

The Food and Agriculture Organization (FAO) has worked with countries around the world to establish parliamentary fronts against hunger. The aim being for both government and opposition, through a bipartisan parliamentary motion, through a joint political will to express a commitment to reduce hunger to zero.

The commitment of the Haitian legislators is to provide the country with better capacities and greater political coordination, aimed at implementing actions to ensure the right to adequate food.

Caesar encouraged all member states of the CARICOM to form Parliamentary Fronts.

Women’s conference on Diabetes to be held this Thursday

Geothermal project to be launched later this week