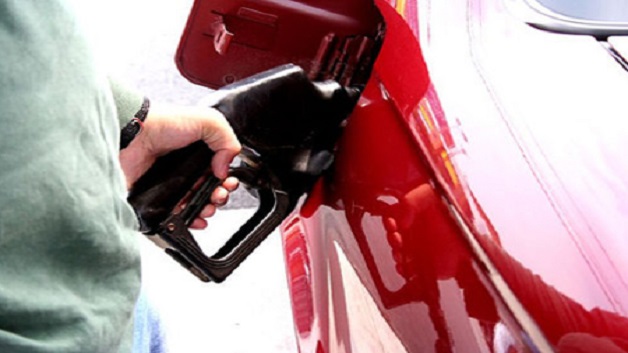 The government of St Lucia has defended its decision to impose an EC one dollar and fifty cents ($1.50) excise tax on fuel after gas prices shot past $12 per gallon yesterday.

The fuel price adjustments announced yesterday saw gasoline prices go up by one dollar and fourteen cents ($1.14) that has resulted in motorists paying between eleven dollars and sixty one cents ($11.61) to twelve dollars and seventy five cents ($12.75) per gallon.

At a pre-cabinet press briefing yesterday, the Finance Minister said St. Lucians should have been paying more for gasoline, but the government made a policy decision not to allow gas prices to go beyond $12.75 a gallon.

According to CMC News, Raymond says the government expects to generate approximately $22 – $23 million dollars from the new fuel excise tax.