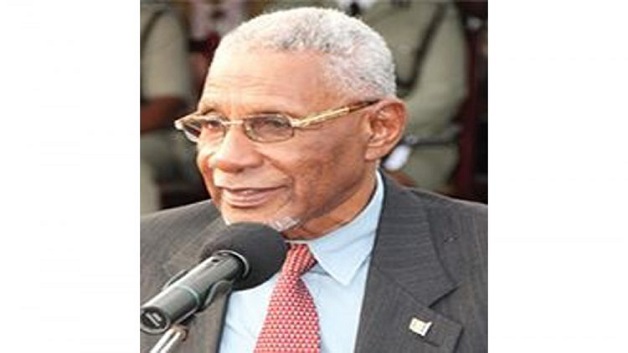 Former representative for the North Central Windward and South Windward constituencies and a Minister of Agriculture and National Security, Sir Vincent Ian Beache has passed away.

Sir Beache died at 3:10 am this morning at his home.

He entered politics in 1972, and gave a lifetime of service. Although retiring from active politics just prior to the 2005 General Elections, Sir Vincent remained active in public life, serving as a close advisor to Prime Minister Gonsalves and on the boards of several Government owned companies and organizations.

The Veteran Politician Sir Vincent Beache died at the age of 87.

Seven members of the Royal St.Vincent and the Grenadines Police Force celebrate their 30th...

Man Dies after being shot in the head at Block 2000