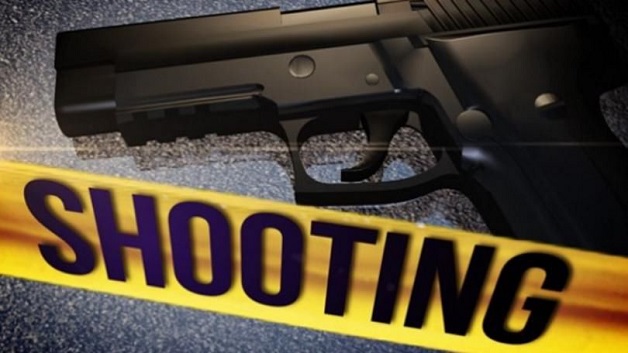 Police are investigating the circumstances surrounding a shooting incident which took place in Diamond on Tuesday February 20, at about 11:10pm.

According to Police report, Keyson Pompey, a 28 year old Chauffeur of Calder was shot in his right arm while driving in the vicinity of Diamond Woods by an unknown assailant or assailants.

The victim described that the assailant or assailants hid in nearby bushes when shots were fired.

Pompey was rushed to the Milton Cato Memorial Hospital by Police and is currently receiving medical attention.

The Police are asking anyone with information that would assist in the investigation of the incident, to contact the officer in charge of South Central Division, the Criminal Investigations Department (CID), the Major Crimes Unit or any Police Station here.