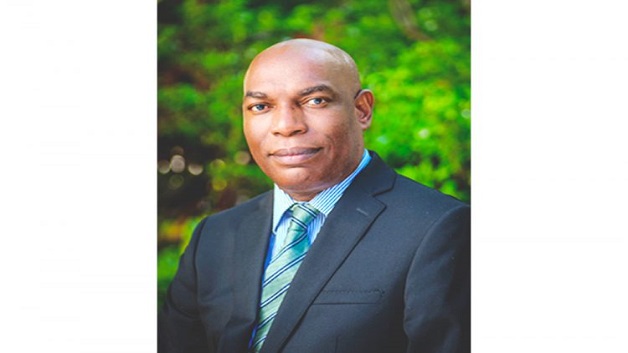 In January next year there will be a second criminal court running simultaneously to the high court at which Justice Brian Cottle presides.

According to the Searchlight paper, this addition was announced by Justice Cottle himself at the close of the assizes on December 13. His announcement follows references he made at the close of assizes in august of this year that the court was aware of the long list of pending cases.

He further stated that he and the Director of Public Prosecution (DPP) (Ag) Sejilla McDowall were attending to it to get a realistic picture before reporting to the Chief Justice of the Eastern Caribbean Supreme Court (ECSC) Dame Janice Pereira, who would then make a decide on additions.

The judge’s comments in August were prompted by suggestions by attorney Jomo Thomas that it was of vital importance that a second criminal judge be appointed to deal with matters.

Last Friday, at the High Court, Cottle noted that the state of the list remains a cause for concern and that prisoners spend a long time on remand before having a trial.