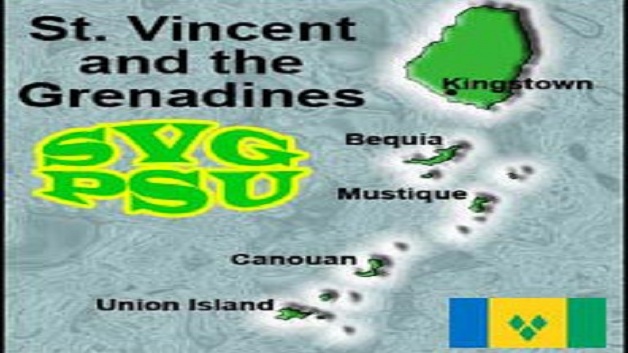 A new executive has been elected to manage the affairs of the Public Service Union (PSU) for the period 2017 to 2019.

The elections were held during the Union’s Biennial General Meeting earlier this week at the Peace Memorial Hall.

Members of the Union re-elected Elroy Boucher as the President.

Tropical Wave to Affect St Vincent and the Grenadines