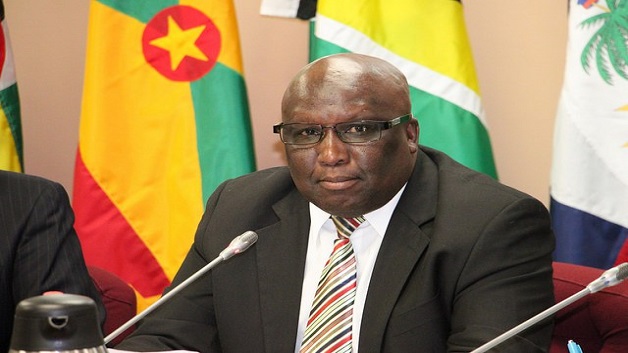 Members of the local private sector are being encouraged to invest in CCTV cameras, as part of measures to secure their businesses.

This appeal came from Minister of Finance Camillio Gonsalves who noted that he along with members of the top brass of the police force were involved in a meeting last Thursday with several hoteliers on the issue of security for their businesses.

Speaking at a media briefing yesterday, Minister Gonsalves urged the private sector to invest in CCTV cameras that are capable of being networked, so that the police can network and be able to see the footage from a central location.

The Finance Minister said the government is in advanced discussions with the government of the Republic of China (Taiwan) to have CCTV cameras placed at ‘high traffic areas’ in St. Vincent and the Grenadines, such as bus stops and bus terminals.

He said all of those cameras will be networkable to a central location at the Kingstown Police station.

Minister Gonsalves said a pilot project is expected to be rolled out this year.