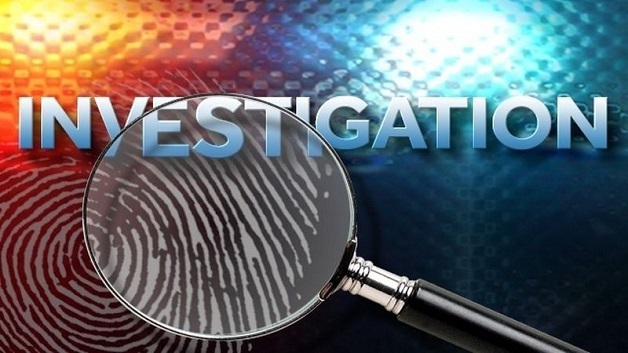 An investigation has been launched into two shooting incidents that took place over the weekend.

The first shooting incident occurred on Sunday afternoon, resulting in the death of Marlon John, a 35 year old labourer of Fairbaine Pasture.

Police say, according to investigations, the John was shot multiple times about his body by two unknown masked men armed with a gun. He was taken to the Milton Cato Memorial Hospital where he was pronounced dead on arrival by the District Medical Officer.

John’s death marked the 8th homicide for the year.

Police are also investigating the circumstances surrounding a shooting incident which resulted in a 30 year old labourer of Fairbaine Pasture being shot on the back of his left leg.

The man was allegedly shot by unknown masked men armed with a gun.

He was rushed to the Milton Cato Memorial Hospital for medical attention.

Information on these incidents is being solicited from the general public by the Royal St. Vincent and the Grenadines Police Force.