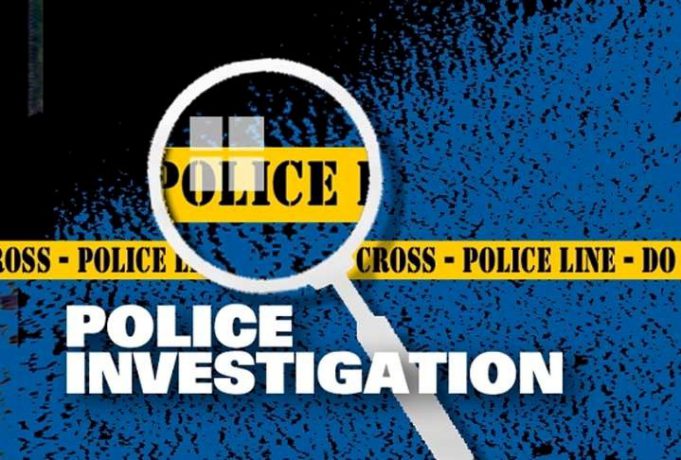 Police are investigating the circumstances surrounding the death of Barnet Junior McKie, a 24 year old, unemployed of Belvedere, which occurred at about 9:10pm on October 14th, 2015.

Reports are that the deceased sustained a gunshot wound.

The lifeless body of the deceased was reportedly discovered lying on the beach.

St. Vincent and the Grenadines offers school places for children from countries devastated by...

Fears grow as seven killed in nine hours in Trinidad