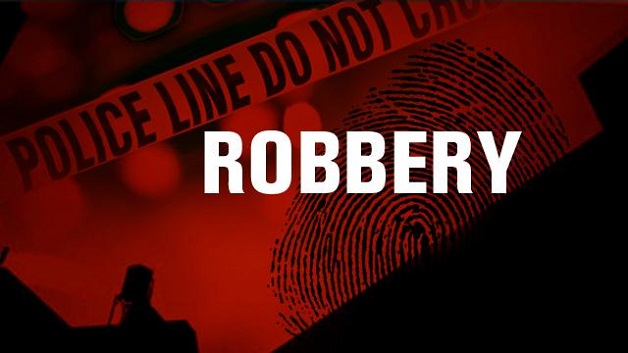 An off-duty Police Officer was earlier this week, accosted by masked gun men, who later relieved him of EC$40, while on his way home.

The robbery occurred in the vicinity of the old Stubbs Police Station on the morning of Monday September 24, 2018, about 11:50pm.

Police said in a report that the complainant indicated that the masked men searched his person and his belongings and after finding nothing of value allowed him to leave.

The Police continue to urge citizens of this country to be law abiding and cooperate with the police fully in their investigations.

Evacuations on Australian island ahead of Tropical Cyclone Trevor