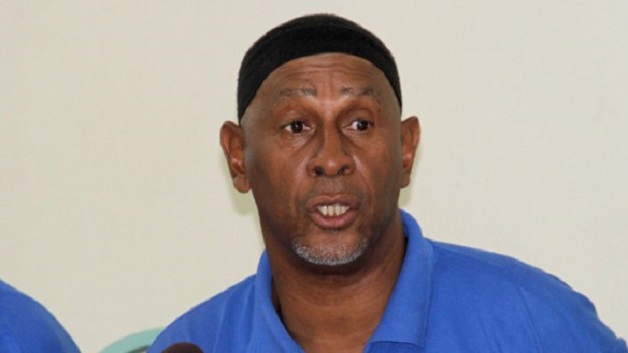 Minivan operators that ply the route between Kingstown and Sharpes have taken a decision to withdraw their services from yesterday morning in protest over bad road conditions.

Mr. Anthony “Code Red” Bacchus, President of the National Omni Bus Association (NOBA) told WEFM News that the van drivers have been complaining about the condition of the roads in the Sharpes community for just over two years now.

Mr. Bacchus said the van drivers had planned to strike some time ago however they did not do so in light of construction of the Argyle International Airport (AIA) and the rehabilitation of the South Leeward Highway.

The President of the Omni Bus Association said the minivan operators have been complaining of the expenses being incurred in repairing their vans due to the road conditions, and since no concrete action has been taken by the authorities to rectify the road situation in Sharpes, they decided to withdraw their services.

Mr. Bacchus apologizes for the inconvenience being caused to residents of Sharpes, and said he hopes this situation can be resolved very soon.

Trinidad and Tobago government says no to gun amnesty

US ‘will take names’ at UN Jerusalem vote