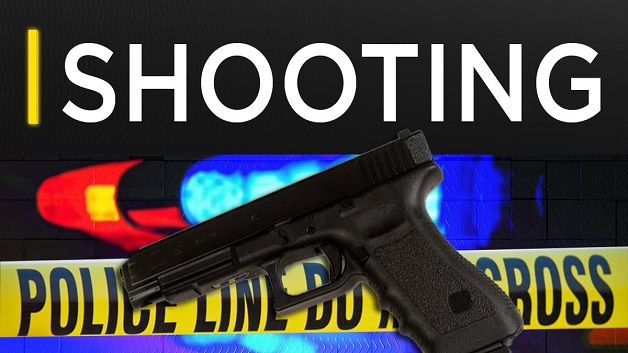 A mentally ill man is now dead in Canouan after Police responded to a report of him attacking residents on the island.

According to police report, the man attacked the police with a cutlass and a knife.

He was then shot and taken to the Canouan Health Centre where he was subsequently pronounced dead.

The Police wishes to advise the public that while using deadly force is always a last resort; the law gives the police the authority to use the necessary force to protect life and property.

The Commissioner of Police expresses condolences to the relatives and friends of the deceased.

A post mortem will be conducted on the deceased to ascertain the cause of death.