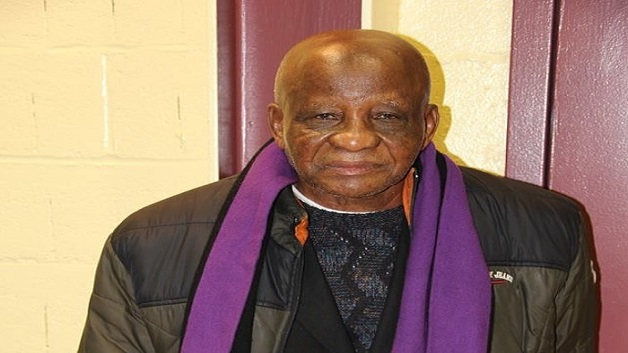 The legal fraternity here in St. Vincent and the Grenadines is mourning the passing of veteran lawyer and former Attorney General Mr. Arthur Williams.

Mr. Williams passed away at his home yesterday afternoon, after been ill for some time.

He was the founding member and senior partner in the law firm of Williams & Williams, which has been established since 1969.

Mr. Williams attended the prestigious London School of Economics from 1964-1968 from which institution he obtained his LLB, or Bachelor of Laws in 1967 and secured his LLM degree in 1968 specializing in corporate law, personal taxation, business taxation and estate planning.

He was called to the local bar in 1969 and has been in private practice ever since except for the period 1975 to 1984 when he became the Attorney General of St. Vincent and the Grenadines and the Minister of Communications and Works and Labour.

Mr. Williams has had a long and distinguished career in St. Vincent and the Grenadines and also practiced in other jurisdictions such as Dominica, Barbados and the British Virgin Islands. He was called to the Bar in these separate jurisdictions.

Dad kills 14 family members before hanging himself in India