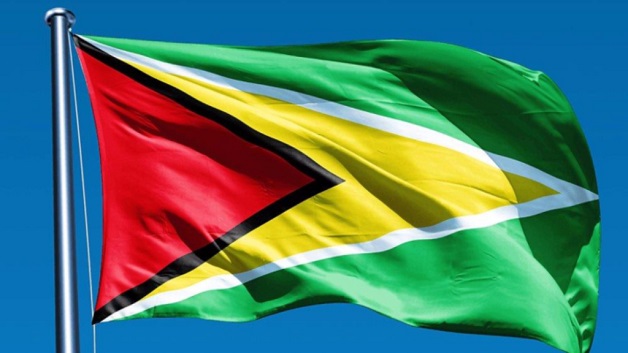 A police sergeant is among five people arrested during a raid on a house in the capital by the Customs Anti-Narcotics Unit (CANU) where narcotics, estimated at GUY$1.5 million had been discovered.

Police said that CANU officers conducted the operation on Monday at a Norton Street residence where a subsequent search of the premises led to the discovery of four parcels containing suspected cocaine.

The authorities said that four persons, including a person described as a “known drug trafficker” and the police sergeant who was present at the premises at the time of the search, were arrested.

The authorities said that the drugs seized tested positive for cocaine and weighed approximately 1.5 kilograms, with an estimated street value of approximately GUY$1.5 million.